So with all the characters and storyboards done, essentially the pre-production type stuff, I was asked to contribute a few in-game things, and one of the tasks was to create signage for the city levels. I really enjoy graphic designs, and creating logos - in small doses. So a few days of cranking out signs was a lot of fun. These are all the originals, a lot of the names had to be changed to more generic names to avoid legal issues, since I tried to put as many friends of mine in as I could! 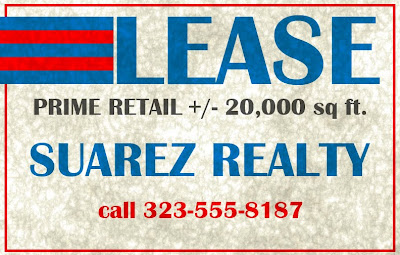 Daniel Suarez was the executive producer of this game, and was the one who hired me, and started me down the path of being a contributor to the Transformers properties. I gave him the realty sign, because for all the people working on this game, it all went through him, because he was the 'land owner', and we were all leasees. Like Trump, or Lex Luthor. But much less evil. ;)

Rob Alvey was the producer of this game, and I worked with him on a day-to-day basis. When he's not on a game, he's running badass theme park tours around the world, through his site, themeparkreview.com 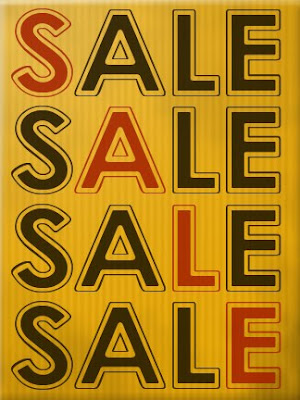 So I had to do some signs on the more basic side. If you didn't know, there's a sale.

How could there not be a used record store named this? It made it through Legal though! I tried to change up the aging of these signs as well, this is obviously an older sign, chipped and beat up, to go with those ancient things called...records. 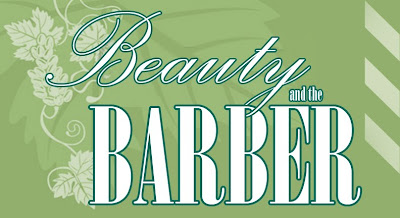 Another ridiculous name I came up with that I can't believe hasn't been used by a couple who have a salon for both men and women.

Another basic sign for a pharmacy. A trick to making a very basic sign look like it's got a hint of flair, is to use two different fonts to add a little dynamicism to the composition.

This got changed, to break my heart, my BFF from high school's name. He and his wife, and his powerhouse kid are all athletes, so it was a no brainer to give them the sports store - but I at least go his numbers into the TF2 game!

A greasy metal mechanic's sign. Nothing special about it, but I thought it came out great. 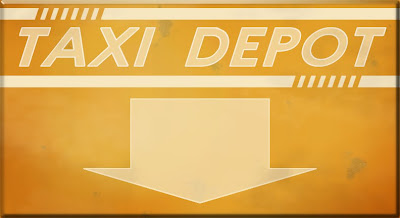 Another basic sign, but I like the graphics and the weathered look that gave it a bit more punch. 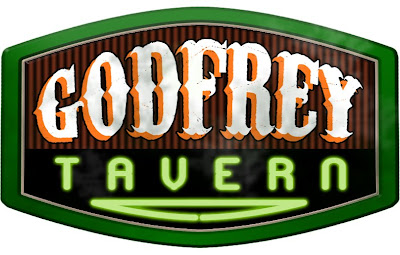 Callum Godfrey was the UK producer for the game, and being a Brit, he lives the pub life-style. Or so I stereotypically assumed...he got the Amercian version of a pub. And then it had to be changed...bummer, I though this one came out great.

Well the Raymond Family sign didn't get through, but my old friend's nickname made it! Now I I'm bummed because I realize I should have made it est. 1975. What the hell was I thinking? Cool sign, though... 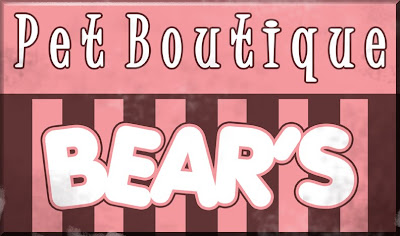 For my wife, whose nickname is Bear - she's the animal lover.

For my BFF Adi Granov, he got the comic shop, because he draws the best damn covers Marvel has to offer. And we talk about Iron Maiden all the time. Not really, but we do talk metal, so he got the Maiden Font.

A cool Bowling Alley sign, I would think Lebowski influenced. 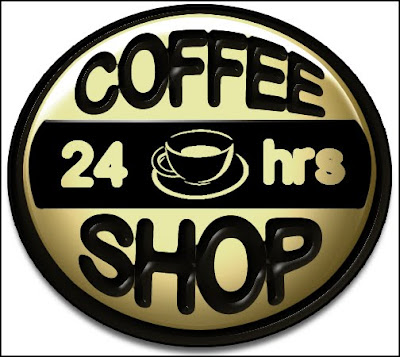 Another basic sign, I did a lot of specific restaurants, so I did a generic one to sprinkle around. 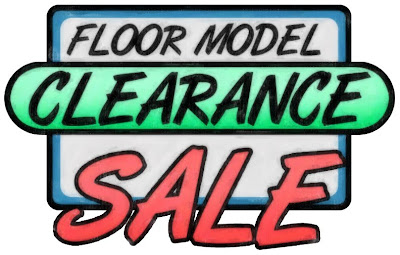 This is literally a painted window sign from down the street from where I was living at the time. I walked past it nearly every day, so I just recreated it digitally. 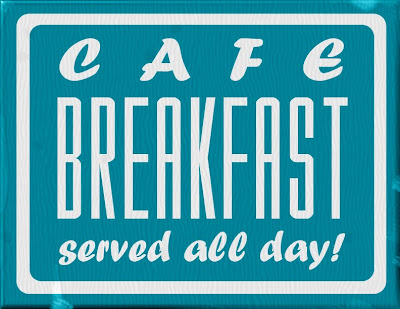 Another generic coffee shop, using that font trick to give it a little more life.

What I would term as a classic pawn shop sign. 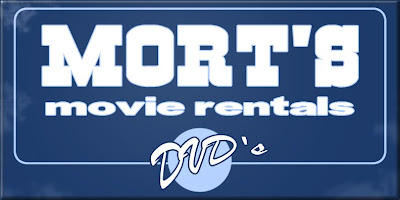 My pal Mort, who's a great supporter of mine, who loves movies and the Cowboys. So I did a combo sign for him. I did a sister sign from my friend KJ as well, but it had to be changed, and I think I saved over the orignal with the revision, (because I can't find it!) otherwise I would have posted that as well - sorry KJ! 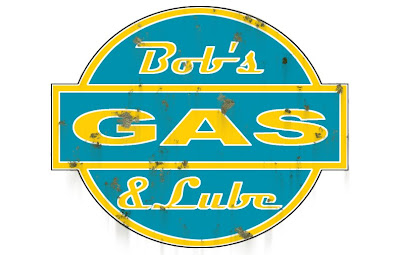 This was for my friend Bob, who also has a 71 Mach I, and used to help me out when I got stuck wrenching on mine. 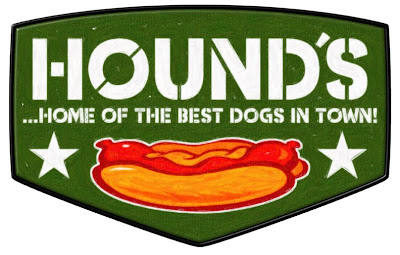 So we got to do some nods to the G1 guys too, this was a take on Hound, the G1 Jeep. I was running out of time so I repainted some shareware clipart for the hot dog, but I wish I could have had time to come up with something better. 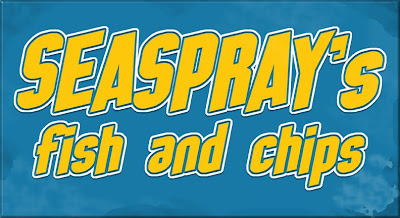 A basic sign, with a nod to the G1 hovercraft Seaspray. Blue, white, and yellow are his colors, and so the sign is as well. 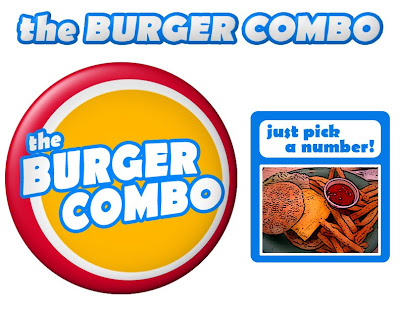 We had a deal with Burger King to appear in the game, but when that fell through, I was asked to replace the signage, and then later... 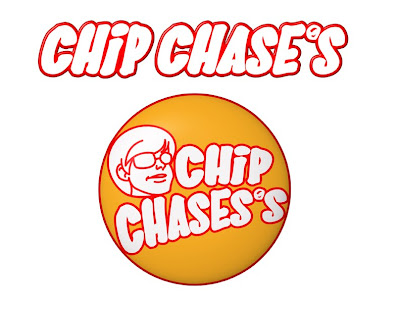 ...the idea to call it Chip Chase's came up, so I recreated the signs, and drew in the G1 animation for the character logo. 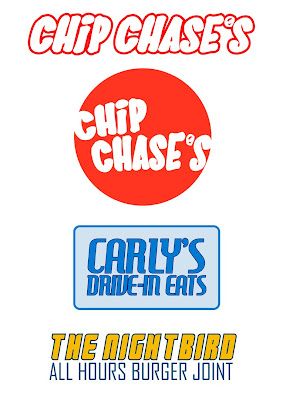 I did about fifty/sixty more, but these ones were my favorites.
Posted by Ken Christiansen at 8:00 AM