So now we're on to storyboards - funny how the timing is...I started these the Monday after Thanksgiving in 2006. It was a crazy amount of work to do in a short amount of time...I had to do as much as I could between the Thanksgiving and Christmas break, and I ended up working 19 straight days on these.

I was given the assignment after a group of us went down to Bay's to see the first teaser trailer for the movie, after the meeting I was heading out of town for Turkey Day, and they wanted me locked down for when I got back! The scenes were already being written out, based around the levels for the game, and they had hired Flint Dille and his writing partner, John Zuur Platten (I think!) to do the scripting. I don't know what kind of time crunch they were under, but the scripts were very basic, with minimal staging, so when I got back to the drawing board, I found I had a bit more work than I expected. So all the text placed under the images were done by Flint and John, but I ended up adding more frames, and breaking it up a bit more to get more dynamic scenes out of the source. So anytime you see frames without any text at all, I added it in to give the animators more direction, rather than some of the abrupt cuts that would have occured if I stuck to the script set ups.

So this is the intro to the Decepticon Qatar level, you can see the origin of Blackout, replacing the base helicopter, and making his way towards the Qatar Base. 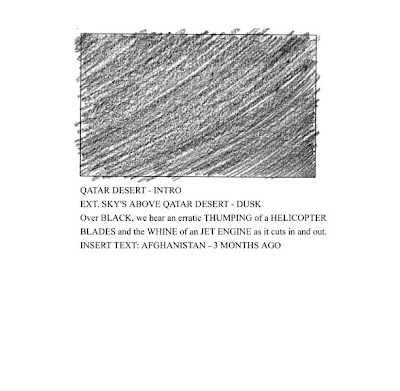 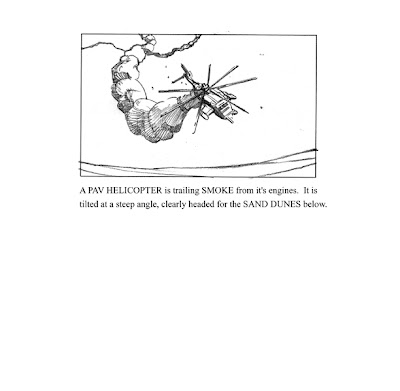 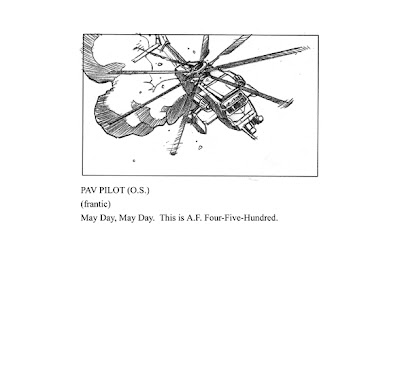 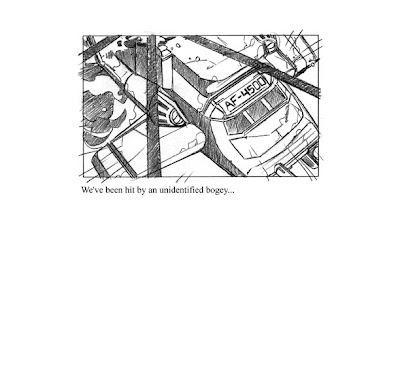 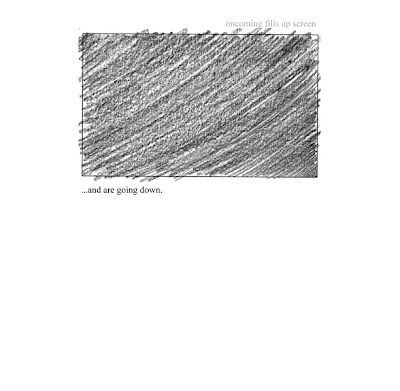 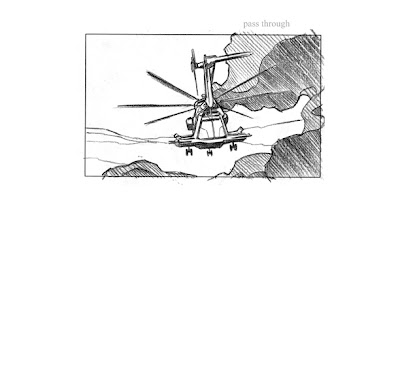 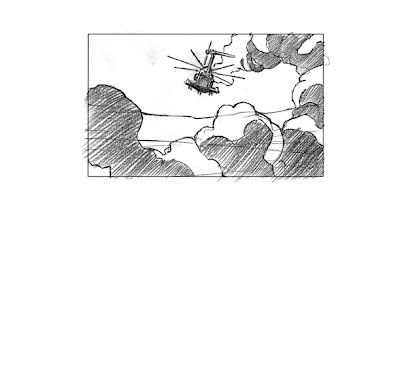 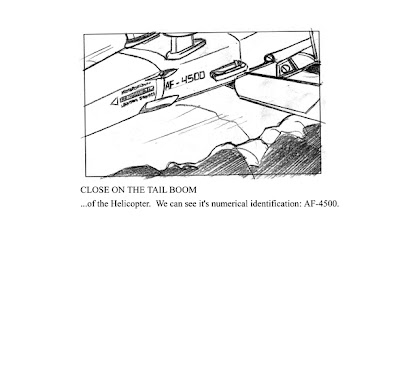 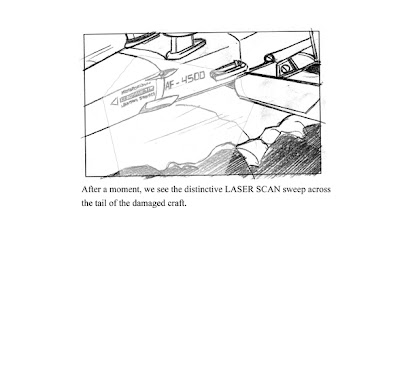 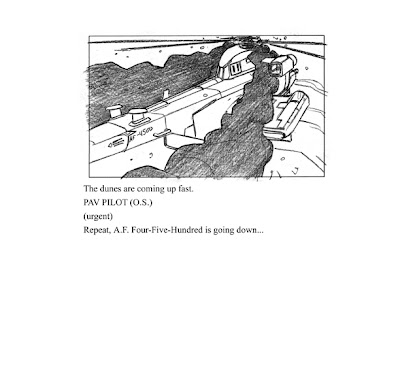 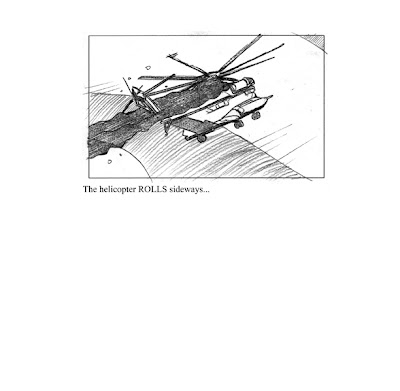 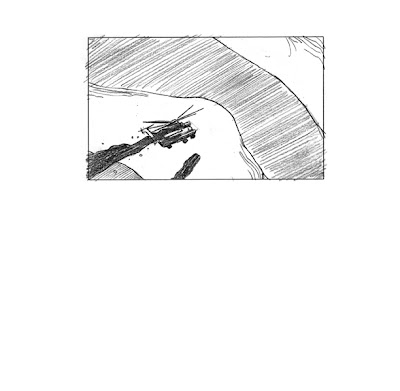 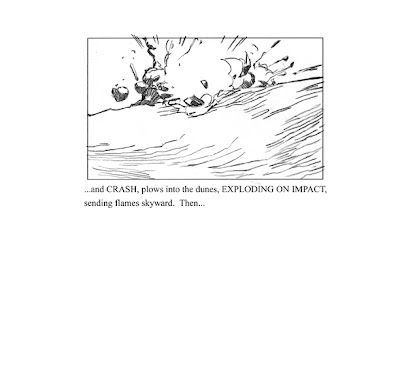 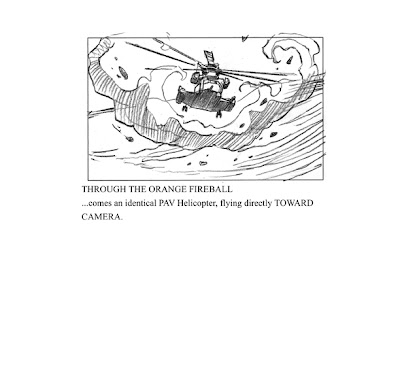 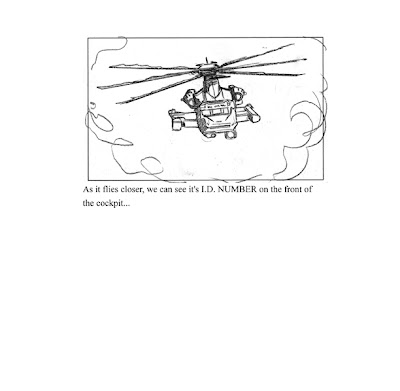 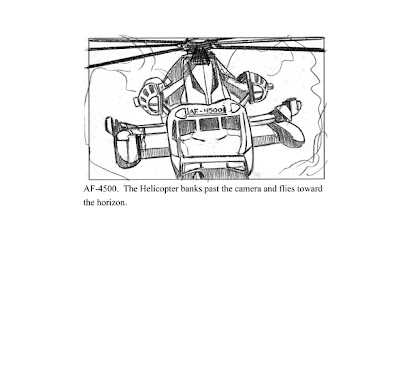 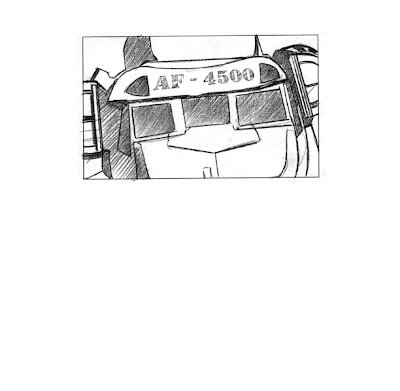 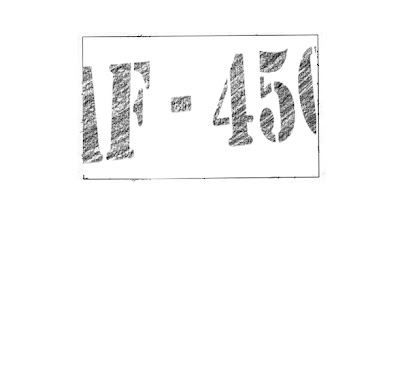 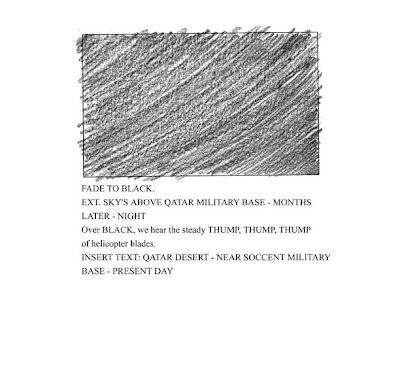 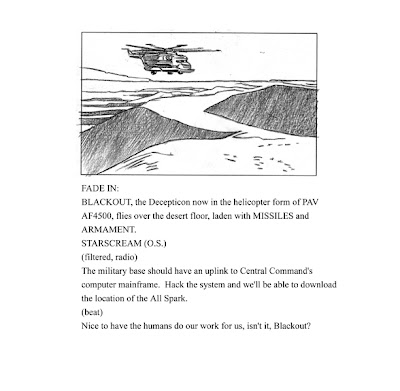 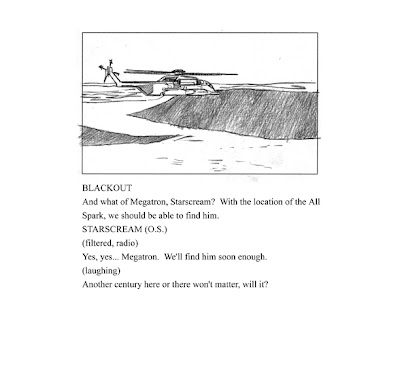 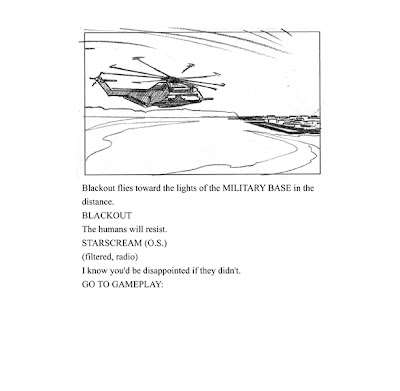 I thought these turned out pretty cool - I never spoke with Flint and John, I was just passed along the pages as they were being written out; we were all working our asses off, but I think their scripts more than got the job done, supplying the dialog and direction, and I added in additional transitions and camera moves to get a little more life injected into the scenes.
Posted by Ken Christiansen at 8:34 AM